Launched as an international architectural competition in October 2018, we submitted our joint proposal toghether with CUMULUS and PZP architecture offices. We benefited from art historian and BAZA member Adrian Buga’s extensive cultural and artistic expertise. In the beginning we were simply attracted  by the space we had thoroughly studied for Art Safari 2016 – but then we eagerly committed to the actual research into the intertwining influences that naturally grew between the Jewish and Romanian culture, during our shared times and spaces. The conditions, the negociations, the connections and inter-determinations, the promises, evrything that led to the extreme alteration of relations, the moneytised repatriations and the retracing of steps – all were both personal and professional lessons for every member of our team. The museography, that led to the symbolic spatial layout of the building, follows two themes: the importance of learning and education as a fundamental force within the Jewish culture, and the recurring imperative of movement usually brought about by external forces. 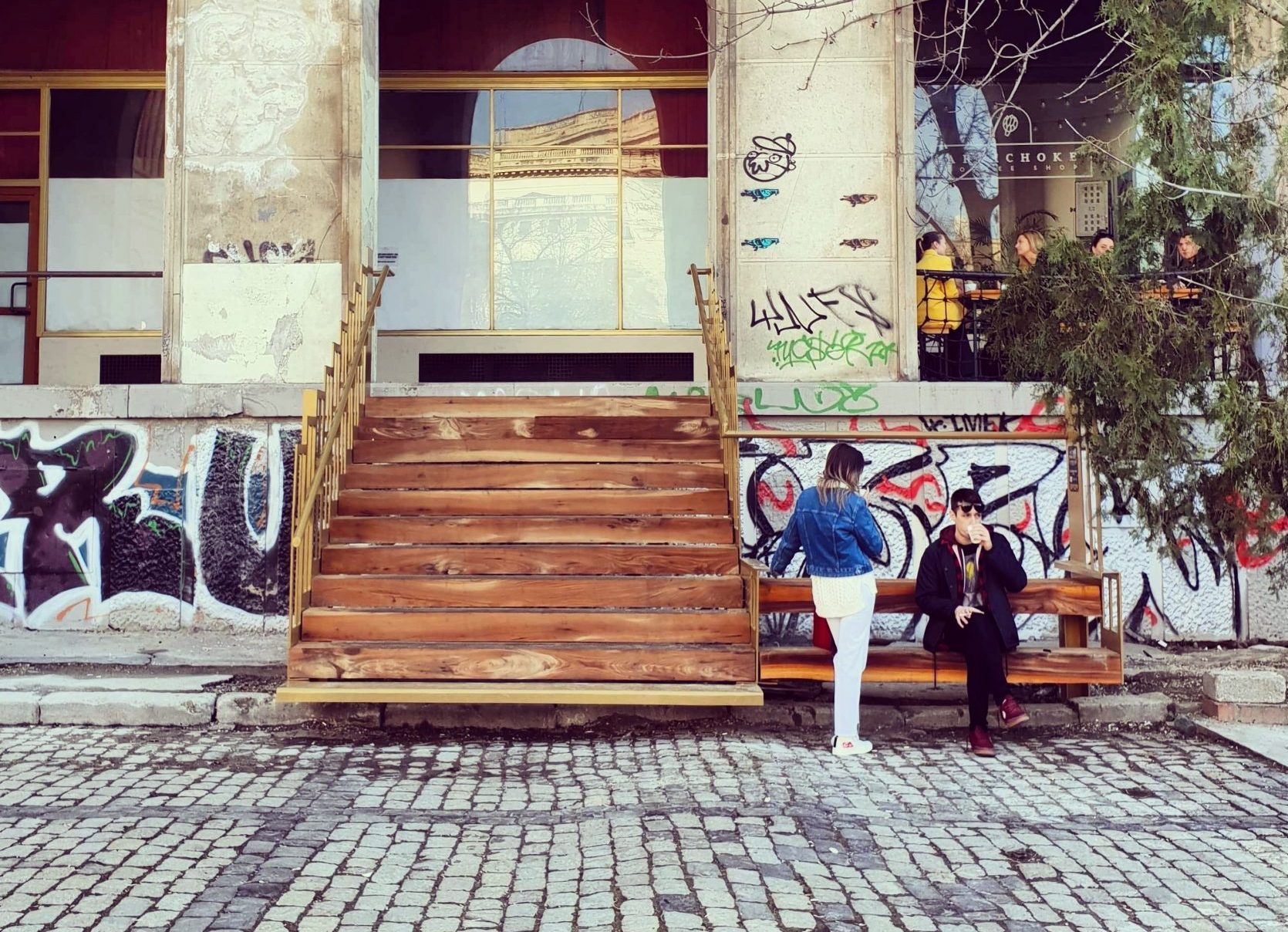 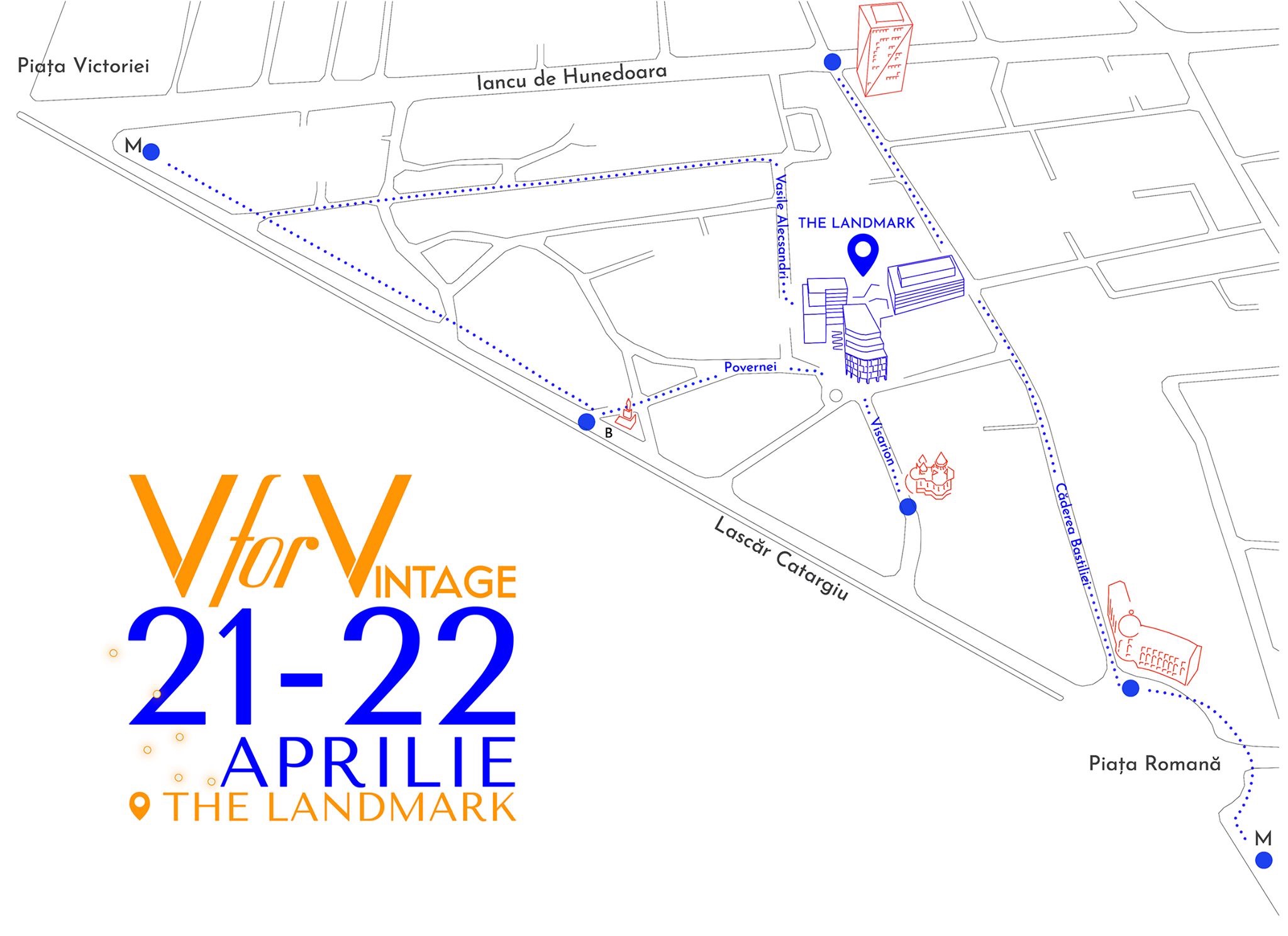